Modern and latest equipment to ensure maximum quality of treatment

The presence of a medical license for anesthesiology (drug-induced sleep)

The cost of a 3D image of teeth in Minsk 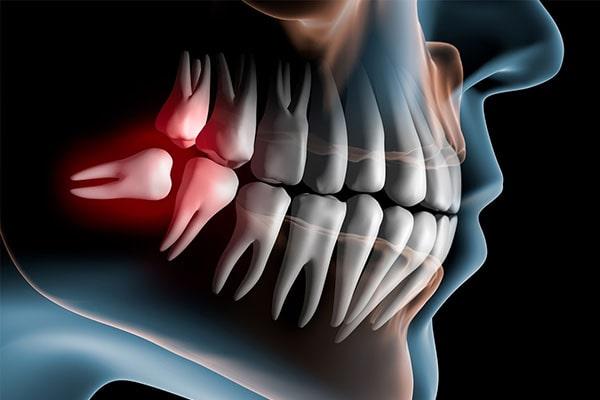 CT scan
15 USD★★★★★CT is a section of tissue of an object with a thickness from fractions of a millimeter to several millimeters, drawn randomly at a given location. 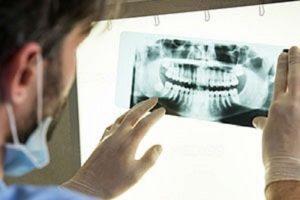 Radiography
5 USD★★★★★An x-ray is a summation image in which all parts located in series are superimposed on top of each other.
Make an appointment or consult

Advantages of CT over other diagnostic methods

Technically, every modern tomograph consists of a three-dimensional scanner and a computer. A standard general medical scanner (tomograph) is a table on which the patient located, and a gantry is a scanning device in the form of a ring through which the table with the patient moves. Fourth-generation machines already carry up to one and a half thousand detectors in the aperture, and the most modern spiral ones – 5000 and more.

Spiral and multislice CT of teeth

With a spiral 3D tooth image, it is no longer a series of scans at different levels, but one run of the cut in a spiral with a specific pitch of feeding the table into the aperture.

The pinnacle of the development of spiral tomography was the emergence of multislice CT. In this case, not one spiral cut made, but immediately 4, 16 or more with a detector size of 0.5 mm (respectively, a resolution of 2 pairs of lines per mm).

The process is as follows:

Despite the broadest diagnostic possibilities, until recently, 3D dental images as a diagnostic method were rarely used in dentistry. That was mostly due to the general not too high diagnostic requests of dentists, and image quality insufficient for the needs of therapeutic dentistry.