Archaeological finds confirm the constant desire of man to replace lost teeth with various materials of animal, mineral and human origin.
For example, in the territory of modern Honduras, a part of the Inca’s lower jaw was found (6th century BC), in which implants were installed in place of some teeth from the shell of sea mussels. In France, the skull of a woman with a metal implant was found in the hole of the canine of the upper jaw, who lived in the 1st century. AD

Some scientists again attempted dental implants at the end of the 18th century, but before the occurrence of antiseptics, the surgical wound was constantly infected and implants were rejected. Scientists and doctors began to search for good material for implantation.

In 1888 Berry discovers the principle of biocompatibility. In 1891 At the IV Pirogov Congress, and then in the journal Medical Review, a report was presented by privat-docent N.N. Znamensky “Implantation of artificial teeth”. He argued that the best place to install the implant was not the hole in the extracted tooth, but the restored bone. Thus, the material for him should not undergo a reaction to physiological processes in the bone. The application of various biological materials for the development of both an implant and a prosthesis begins. Scientists are studying the properties of tolerance, inertness, the active introduction of metals begins in clinical practice. Unique properties of titanium have been proven – corrosion resistance and lightness.

In 1952 Swedish scientist P. Branemark determined the necessary conditions for the success of dental prosthetics with implantation – surface cleanliness, non-invasiveness, sterility, geometric equality of design and bed. Due to the observance of all these conditions, there is a strong fusion of the metal surface with the bone (osseointegration).
There is an active development of designs of various shapes of implants. Based on the implants A. Strock, R. Chercheve and S. Tramonte American scientist L. Linkow in 1963. invented a screw implant with an opening in the lower third of the intraosseous part, which made it possible to improve its retention.

In 1965 P. Branemark suggests using a collapsible screw implant design, which consists of an intraosseous part and an abutment – a support head screwed onto it.

When one of the researchers in the field of implant development George Zarb (University of Toronto, Canada) found out about the Branemark research, he immediately went to Gothenburg, where he spent 6 months, persuading Branemark to share with all the results of his research. Zarb and his group were among the first to conduct research outside of Sweden in parallel with Branemarck. 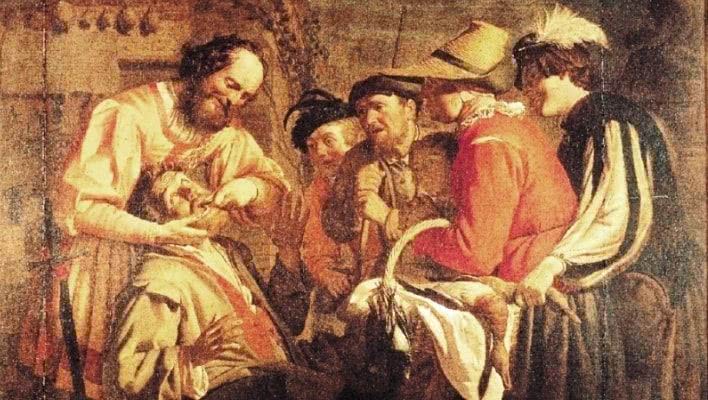 Since then, some world-famous institutes have joined the team of osseointegration researchers in the following countries: United States, Australia, Belgium, Canada, Sweden, Italy, Brazil, Spain, Japan, Chile and Korea.

In 1969 L. Linkow developed another implant with an intraosseous part in the form of a plate, which made it possible to use it in cases of narrow alveolar processes of the jaws.

In 1964 I.A.Small started the invention of the implant, which is a plate with transosseous and retention pins for the atrophied lower jaw, and surgeons from the Netherlands H. Bosker and L. VanDijk proposed a collapsible version of this design, calling it a transmandibular implant.
In 1970 H. Roberts proposed another implant design for the atrophied lower jaw, which is an arcuate plate designed for implantation in 3 places of the lower jaw.

In the 80s, a large number of designs were invented, many of which are modifications to the Branemark implant system. The design of two-stage screw implants P.Branemark has received wide practical application.
In the 90s, the possibility of osseointegration with the use of single-stage screw implants was proved during experimental studies.

To determine the correct method of dental implantation, sign up for a consultation by phone 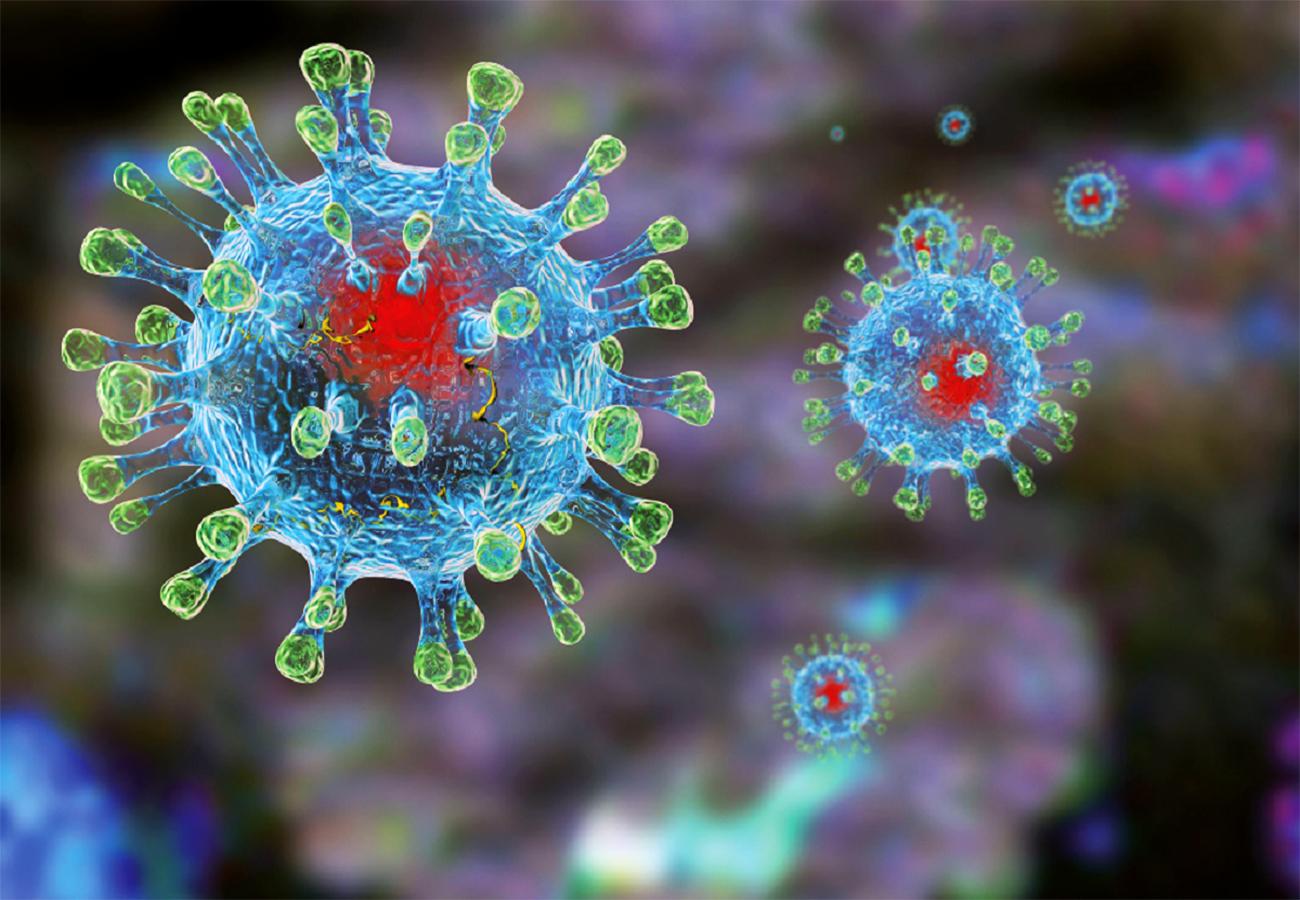 The situation with COVID-19 remains tense. Despite the fact that the spread of the virus continues, Belarus remains open to visitors by foreign citizens. And although in recent weeks we have experienced an increased interest in our services from our Russian patients, I ask everyone to really assess the degree of risk and the measure …

With the one-stage implants operate two technologies: low-injury without suturing, with a cut periosteum along the crest of the alveolar ridge with immediate loading. In modern dentistry, single-phase implant placement is often used for atrophy, since the classical two-stage method is possible only after bone transplantation. For one-stage prosthetics, All-on-4 and All-on-6 technologies of dental … 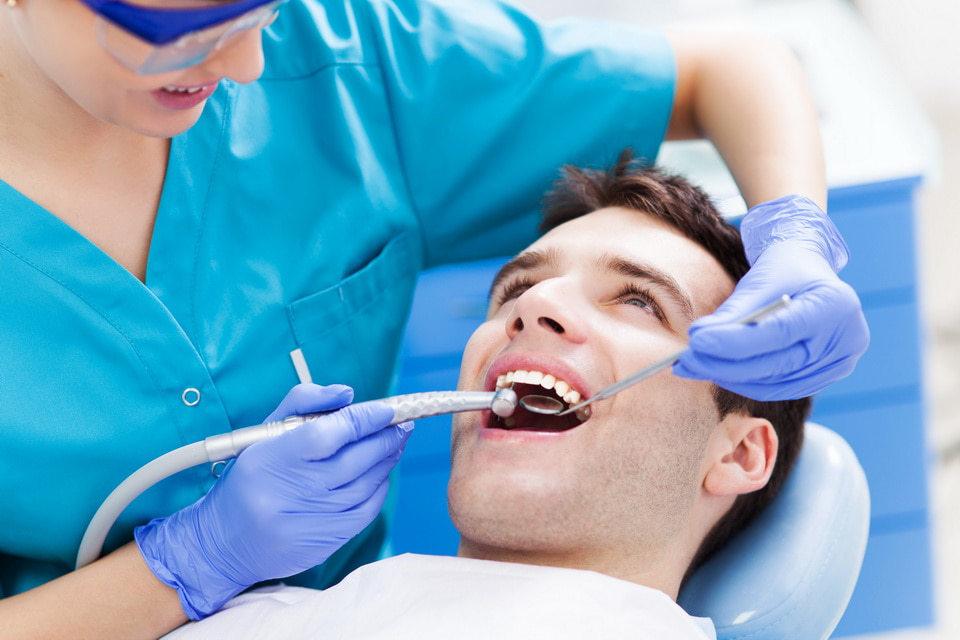 What are the advantages of dental implants?

The advantages of dental implants in Minsk became fully apparent in the process of improving this modern technology. Implants can be used to replace a missing tooth without preparation (turning) of adjacent teeth. Previously, to restore one missing tooth, two adjacent teeth were grinded to make a bridge.